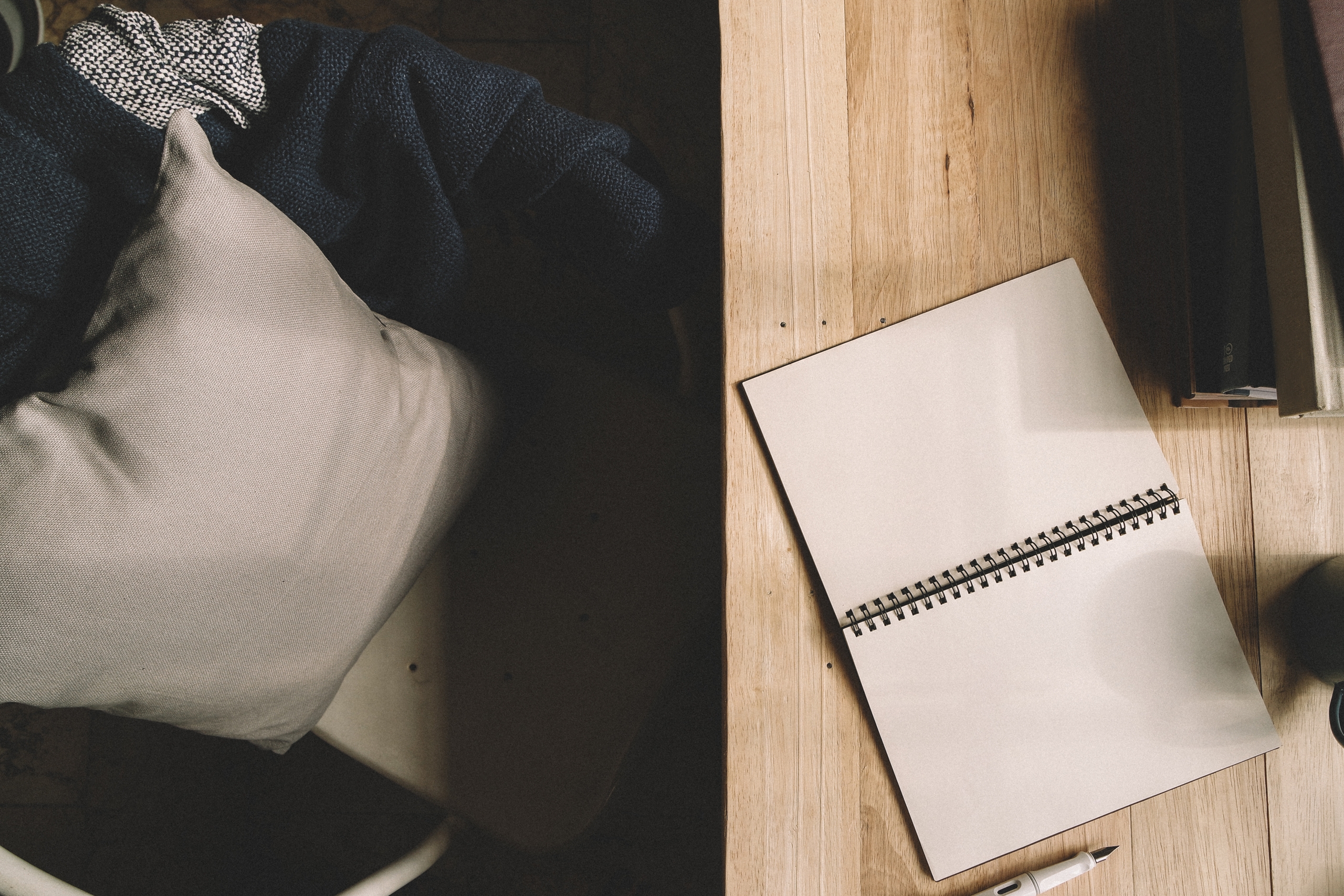 Sometimes it comes and goes on inspiration. A post is baking in the background and is written in minutes, often no more than twenty.

Other time’s I lean on structure.

I feed myself enough of the time with new information that it’s like digestion.

When you consume so much you...

Is anyone still writing on Medium? The truth is writing is changing. Short-form reigns, to match our short attention. Sure we’ll buy books but rarely will we finish them. Because it's harder than ever to find genuinely new ideas.

If you’ve accelerated your learning rapidly you likely have traversed most of what’s out there in plain sight. These aren’t names that anyone on the street would know, but you’ve read Taleb, Krishnamurti… you’ve gone deep and wide and now you’re looking for a different perspective. But most of it is the same. Which makes sense, because information alone can’t change you. The right idea needs to hit you in just the right way such that it throws you off-kilter.

But everywhere is an affirmation. Good ideas put you in a spot where you can’t help but see something different. They change how you see the world, and therefore change how you act within it.

So Information on its face is overrated. And most writing doesn’t make the emotional transfer necessary to make change.

This is what people mean when they say you should “tell stories.”

It means you should connect with someone, the reader, and pierce through the veil of their distracted mind into somewhere deeper where they can feel the movement of the writing inside them such that they can’t help but keep reading. It’s like reeling in a fish. If you can get them on the hook you can pull them through and they don’t get the resolution they need until the end. Which is important.

Didn’t they teach us we forget everything in the middle?

So the ending matters, not only to bring home and close the loop in the reader's mind but so that there is a resolution to the dissonance you’ve created with your writing.

And what’s popular isn’t what’s important. The Beverly Hillbillies got the views, but Star Trek lasted longest in people’s hearts and minds.

Do I focus on drafts? Rewrites?

No point – either you struck something good or you didn’t.

Most of what I write doesn’t get published.

Most of what get’s published isn’t great.

Maybe there are sparks there but no fire. So it’s a game of numbers. Write enough and you’ll hit on some new ideas that get you excited, or your translate some fuzzy ideas into something more concrete.

I’m connecting dots for myself right in front of you. You notice and then try and reveal deeper structures. But this is more art than science, and so often even language can distort the truth – we just can’t get precise enough. Expression, it turns out is difficult.

Spoken word, aka podcasting and youtube, is making massive inroads. So speaking, being on video, recording are growing in priority for me, or at least it needs to be in this process of synthesis.

The problem is, unless it’s a film, you’re watching youtube and everything else is one click away. When you’re locked into good writing it activates your mind in a way that audio may not. You’ve got less raw materials, so your brain has to do more work, which is better for you because it gets the gears turning. Hence the jolt of inspiration.

So writing is the same as it ever was – but with a twist.

First/ it’s getting shorter, you’ve got to get to the point. I’ve already lost half of you.

Second/ is people forgive grammar mistakes and perfection. I can say LOL or I can make up words…. and it doesn’t matter if the piece has some meat to it, some stimulation, a mutual bond we’re creating, you and me.

Third/ is information alone is irrelevant. If it’s not a story, if there’s nothing deeper there people will flick their thumbs.

Fourth/ is people love to read about the stories of others. So the more personal your writing, the better. The more the reader can see themselves in your shoes… they more they care, because they want to see the outcome – not because they care about you but because it’s more information for them. Isn’t that the whole point of the Bible? Of Stories? To teach us lessons through characters and narrative?

Fifth/ you’ve got to get out of the way. If you’re trying to create something, be it a spark, a persona, etc. you probably will fail. Talk directly. As Paul Graham says, type as you speak.

Sixth/ is you’re writing all the time, you just don’t know it. Once you see how much you type maybe you will start to think about how you communicate.

Is it effective or is it falling flat?

Seventh/ is the secret to communication, which I’ll need to explain another day. But here’s the point: what you feel can’t help but be communicated.

So, the work is to change how you feel/see/perceive the world. They won’t tell you that in writing school, they’ll try and teach you to write.

But if there’s no there-there, good grammar won’t matter. And if there’s something there, you can speak however you want and you’ll move people.

Prince used his own verbiage. He used to write the word “eye” instead of using the word “I”.

So there's my non-template.