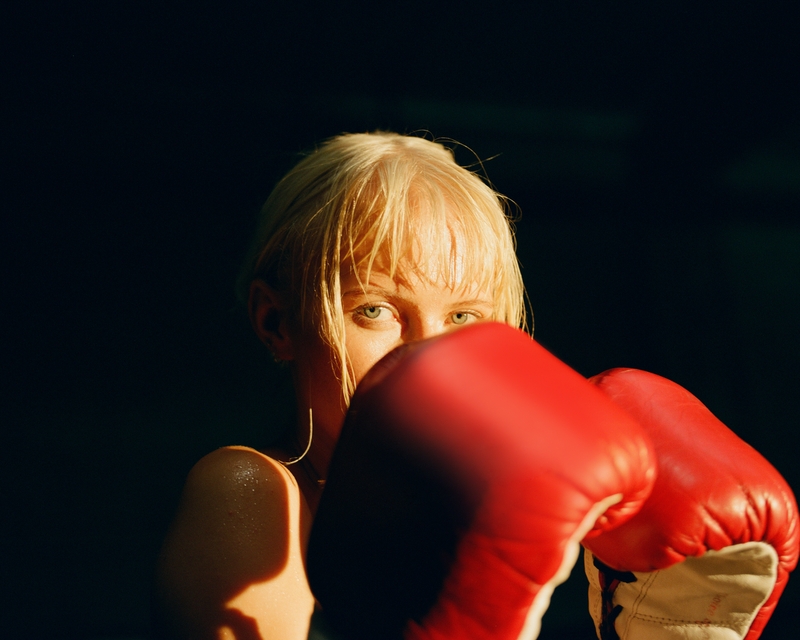 I've been digging deeper into the world of Tyler Cowen, a somewhat famous economist, and blogger.

He's prolific, like many others we look to, in that his output is incredible. He's blogged daily for about 20 years, and it sounds like he's been writing for many more.

What I find most interesting is not even so much the output in terms of the actual posts, many are interesting and I'm sure there are many I don't remember reading or that didn't have so much impact.

I think what I admire is the type of focus it takes. I don't mean focus as in the ability to sit down and read for hours, although he has that too. (He said he read 40 books on Tennis before an interview he hosted with famous tennis player Maria Sharapova).

But I think there's something in the focus, the sharp method of development that is relentless, and daily, on improving his own met-cognition, his own ability to process information and his ability to synthesize it.

Tyler's abnormal in that he's always been an economist, he's one of those people who's known what he wanted to do since he was young and pursued it intensely since then.

Early practice is a sign of most geniuses. But it's likely the former that creates the latter, and not the other way around.

This runs very counter to the artist's mindset of inspiration. Instead, it is about repetition and sort of wading your way through a very specific stream on a daily basis to continue to hone your abilities and skills.

There's something about this sharpness of focus. And, about the intention which allows you to shut out other people's priorities for yourself and instead develop in the direction you feel is most interesting and connected to who you are.

Each day I'm thinking more about my practices, where they are leading, and what the broader development arc is about. All so that I can stay on track with what it is that I love, but also so that I can avoid wasted time on things I "think" I should love.

I should focus just on the core and do that really well. Which, again, doesn't come easy to most artists.

So I'll pose the question Tyler asks at the end of his post...

"What is it you do to train that is comparable to a pianist practicing scales?"