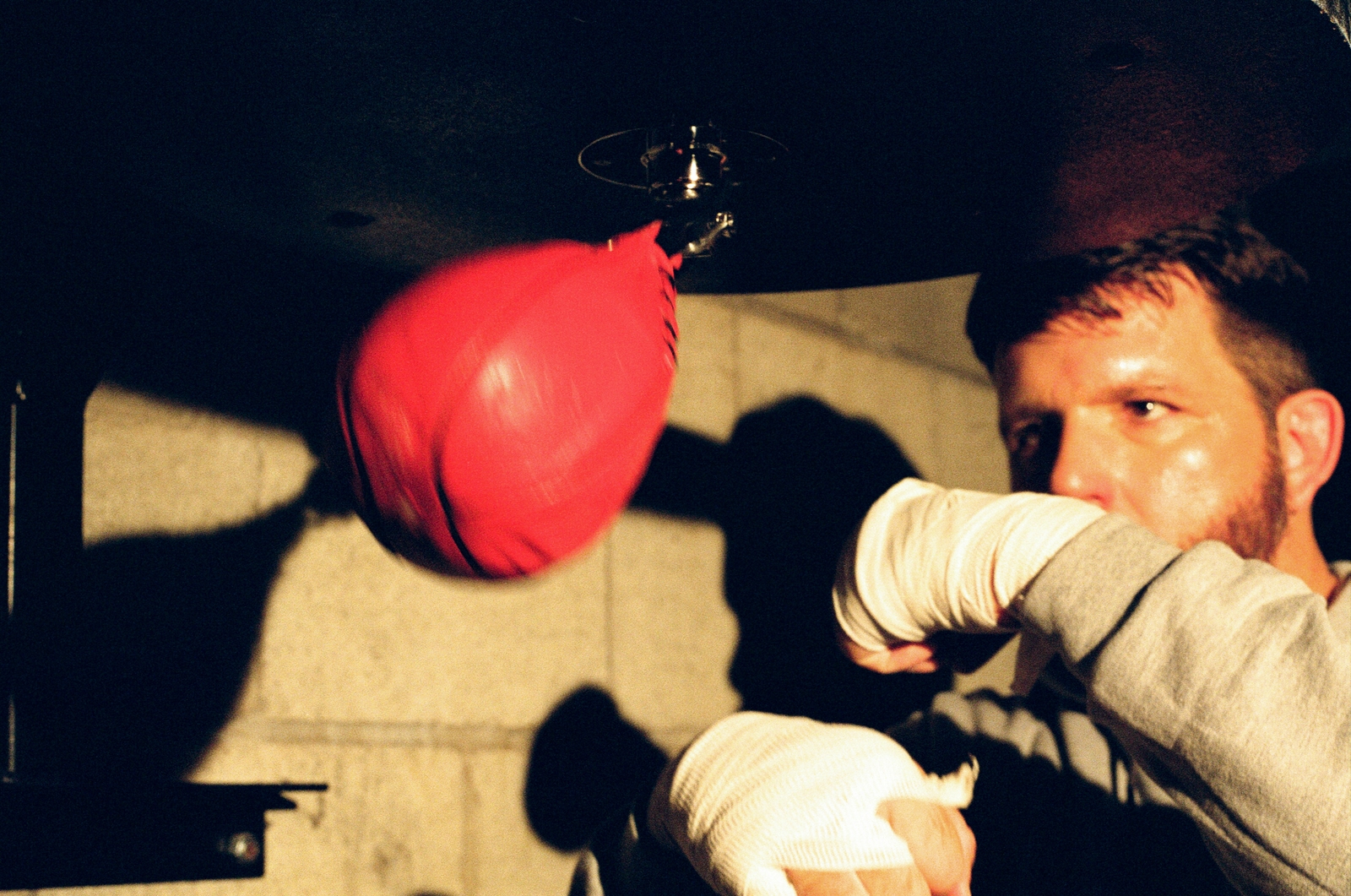 Authenticity and Trust are the bedrock of branding today.

But too many brands do what's expedient. Call it the pressure, to maximize profit at the expense of its people, customers or the environment.

The opportunity today is for artists and brand builders to be a source of hope and a cause for the future. And it's going to be about free speech. That's right, this is the most important issue of our time.

So spirit of any great brand today is raw, based on free speech and expression.

It’s a vibe that people gravitate to and think, “Oh, this is different.”

Different because they are comfortable expressing themselves and they welcome others who are interested in joining in on the conversation.

Different because they don't have a hidden agenda. There's truth at its core. Make no mistake, share your voice and you'll get pushback. Even if you're a kid. Can you say, Greta?

Because this era is about those who have something to say and those who are trying to keep them from saying it. Why are we so afraid of that? Oh sure, there's nuance, and some lines that can't be crossed. But today we've got no one to trust. We feel everyone has a second shoe to drop or a hidden agenda. Trust in institutions is declining, and our politicians, on all sides, seem to be only putting on a front. They say one thing and do another. And it's making us feel like we've got no one to believe in.

Today keeping your word is a type of revelation.

I'm talking about getting back to the old forms of Honor - where you mean what you say and you do right by people.

You make mistakes and you own it. No one is perfect and we're not asking you to be. But when you put on airs of a certain persona and then compromise that because of cash or cultural pressures, we simply lose faith.

So what can a brand be?

Artists, brands... they can be someone to believe in. Someone to trust, and someone to connect us together in a culture that’s divided.

And the best brands are hiding in plain sight.

Customers give each other the “nod" because they know. You see someone with a sticker, or a logo, or a book on the train...

This is early Apple. This is Porsche, and Patagonia.

These brands are built by artists who had something to say.

They were radical, and rejected by the status quo. Until the people believed in them and it became a tribe.

And they made change from the inside, through capitalism. Building influence and making a dent.

But at the beginning it was pure. It was Art Before it was Business.

And it was Grand Vision before it was a Business Plan.

And when the brand got off the ground the right people could feel it.

There's an energy about it. And only those who can pick up on the vibe were attracted.

The message spread...And suddenly the business has legs. But it didn’t cave, instead it it leveraged the growth to continue to build gravity for their mission.

Scale?
That's for a greater empowerment of the team and for the customers.

Reach?
This is the signal you put out to attract more of the tribe.

Cash?
It creates infrastructure, which is then set up to support those within the organization or it's customers to have tools and support to also express themselves.

Like Apple, which put a creator studio in everyone's pocket.

So each of us has the opportunity to start sewing the seeds of community and culture regardless of race, location, orientation or anything else that might be silenced.

Politicians will try and divide us. They'll try and say that this or that country is bad and we're the good guys. But I'm no longer a citizen of any country. I'm a human. And the people reading this newsletter are in countries and cities and towns all across the world. And what your politics or religion are is OK with me as long as you're a contributor to the positive and supportive communities around you, this being one of them.

So we'll be hiding in plain sight, too.

The news will be all disaster and disconnection all of the time.

We'll be talking through the cans and string, hiding out, sharing, connecting, supporting each other.

And it's up to us to be brave enough to connect, instead of give in to the distrust.

To give each other the digital “nod.”

It's up to Brands and Artists to speak truth to power, encouraging others to do the same.

And the secret that those in power don't want you to know is that there's enough of us out there to make a difference.