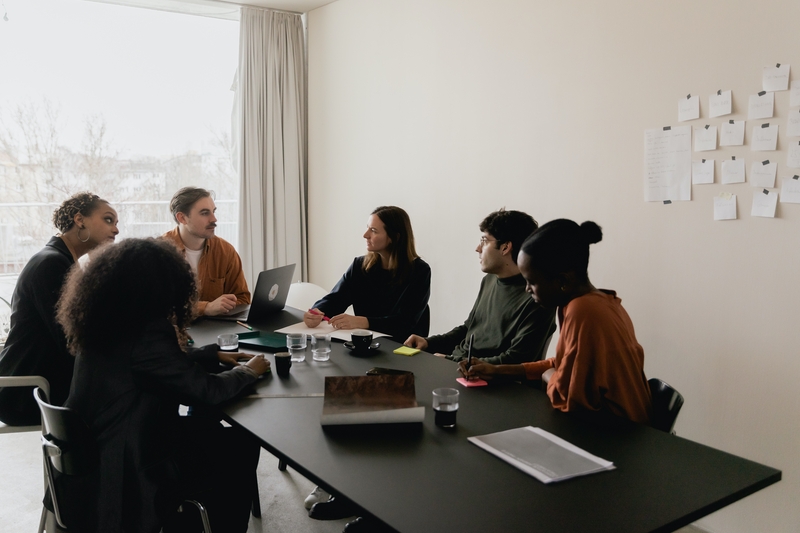 If you want to understand who in a room is generally holding most power within themselves and the group, look for the person giving compliments.

You'd think it would be the other way around, that the bully holds power because they put other people down.

But this aggression is a false-confidence. It's a display to appear confident, which in turn means that there is a doubt to their status, otherwise, there would be no reason to show this power to others.

Instead, the humble person who is giving compliments can only do so because they have so much power/abundance that they can give it away to others freely.

Leaders give compliments because they don't see others benefiting as a threat.

Leaders give compliments because they don't put others on a pedestal.

Only someone confident in themselves can compliment another.

To tell someone else, "wow, you are incredibly smart, and what you just did was excellent" is much more powerful than saying "what you did was terrible and I think you are stupid."

To complain about others and try and bring them down is an attempt to pull yourself up, relative to them, which means you believe you are "below" them in status to begin with.

This both feels terrible and is ineffective in relationships.