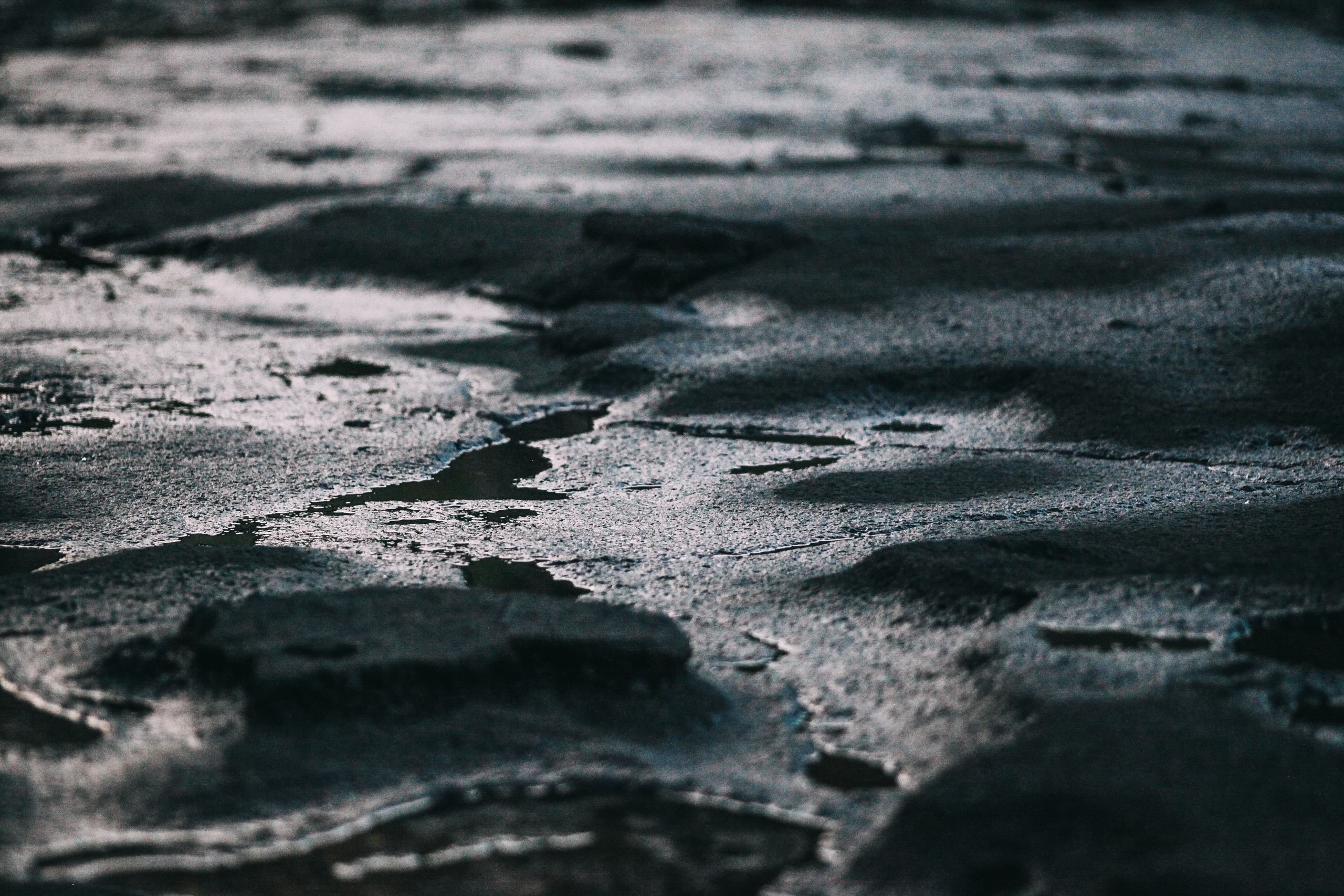 The less I think about what I write to you, the better the writing.

Almost everything that comes up as a “normal” part of my process is a distraction or an avoidance of what’s important.

Most thinking is overthinking.

And most intention is a reaction in disguise.

The trick, you see, is having as pure of motives as possible, such that whatever comes out from my fingertips as I write to you right now is effective in sub-communicating a message that goes beyond the direct reading of these words.

Even now, as I watch the words appear, I can sense the subtext.  And it is in the subtext that we meet on.

Our interpretation of information includes this subtext.

Brands attempt to gain an audience or gain awareness, and if that’s their goal –  that subtext is picked up by consumers and avoided.

The communication, which has a subtext that has an ulterior motive, is avoided.

The subtext that has no second shoe to drop, no secret manipulation, is well received.

The trick, then, is the paradox of speaking without needing to say anything, convince anyone, or deliver any change. And instead to speak simply, purely, and clearly.

Because, to do so, would lead to an attempt to use that thing for a means to an end.

And using anything as a means to an ends splits your motivation.

There is the outward charade and the inward chase.

Any time you have two opposing motivations you will feel conflict.

And any time you have two opposing motivations you will become ineffective.

In our lives, it’s fear that creates opposing motivations.

Most situations that are “either, or” are misunderstood.

The answer is almost always neither, and transcend.

The most effective way to solve a problem is to drop it altogether.

I’ve already forgotten what I’ve written in this letter.

Because the words are less important…

Than the message that is received.