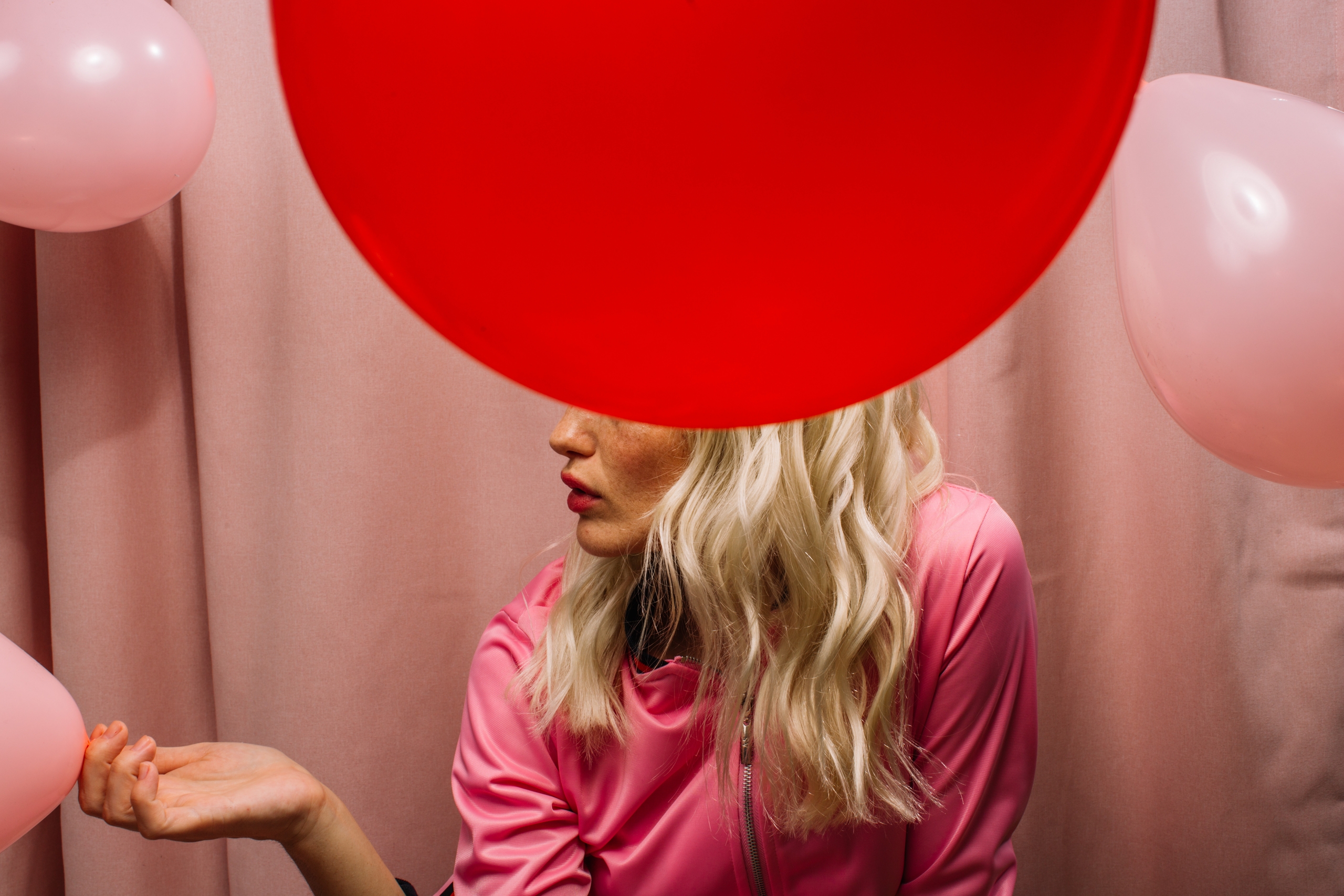 Life teaches us is by correcting our course.

Over a long enough time scale…

The market. The world. Your life…

Will expose a truth.

Just like the tide going out revealing what was there.

Whether it’s your comfort at a job which is gliding by under the radar. An investment decision built without a plan and on shaky evidence. Or the difficult relationship that is being papered over.

The things we cover up, can’t help but eventually be seen.

Too often this happens when it feels like too late.

So what if instead we sought out these truths ahead of time? To disarm them before they arrive by way of the world. To take ownership and have the courage to look and reflect now, rather than later?

Discovering, even seeking out a harsh truth, instead of keeping ourselves blind.

But in the end, these truths teach us something we wish we’d known, now.

And so maybe they are something that we could know, now.