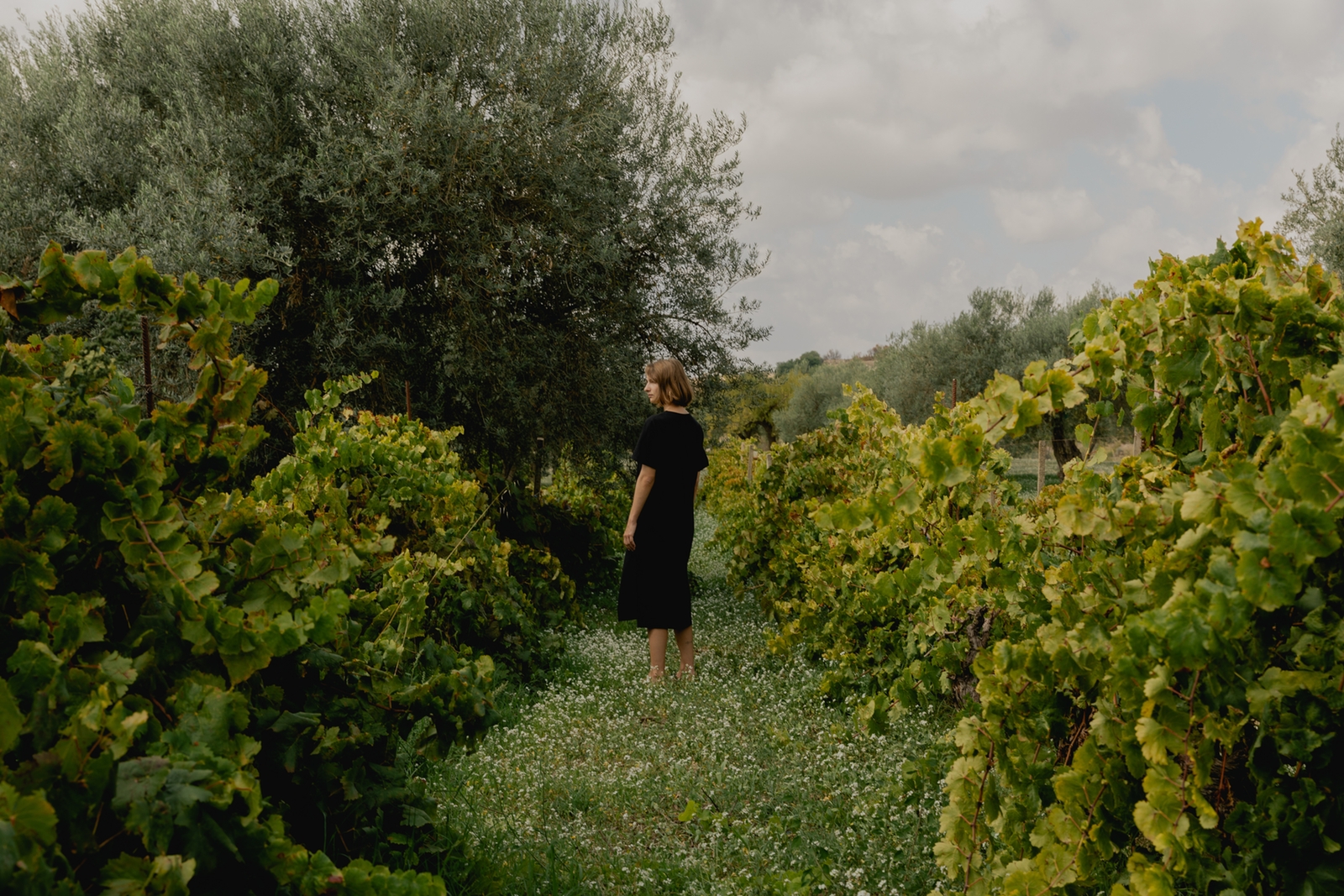 Ask Yourself This Question When Things Change

You can think of your career as a series of chapters.

Each one, growing who you are. Each page with new lessons, new ideas, and new questions.

In the early chapters, you were just getting started. No doubt there was a struggle, especially in trying to find your place. Then, at some point, there were some highs. You found success. Most often this was an outward success that you only realized upon achieving was less significant than you thought it would be.

After all, there is still a lot ahead of you.

And that success was based on the ideas of somebody else.

But you keep moving…

Looking back, you see dots connect. You realize that every transition was important. That every season mattered. There was the time you were stuck, and the time you were firing on all cylinders, not sure how you would make your deadlines and commitments but somehow you made it through, and it sucked but it was a blast.

And then there’s the confusion, the long stretches of work not done. There are lots of false starts. Lots of fake commitments, when you start projects but don’t truly have the spark to get you through it. So you feel like you’re going nowhere. This is when I go on lots of walks or read lots of books. But not much is getting made.

If we’re lucky we float here from having some support. If we give in, we give in to our vices.

Until we can’t take it and then seasons of change are upon us again. Sometimes it’s all at once. We move cities, change jobs, and suddenly we’re different.

The past is in the rearview mirror, and we settle into something new. We’re here now. And the past is just a memory, no closer or farther away than any other point in our history or our future.

All of this is normal.

All of this is part of your learning where you’re at in your journey.

At each chapter, all we have to do is ask ourselves,

“What is that that I’m meant to learn next?”

That learning could take a year, a month, a week, 10 years…

Each leg of the journey has a purpose, and each transition is because we picked up what we needed from the last one.

Some people try and hold on. They don’t want the page to turn.

But life does not work that way.

You can hold on, but it’s only hurting yourself. You try and keep it together, but eventually, you’ll be forced to change.

So you might as well learn to sit back and allow things to happen and play out as they are meant to.

Know that you’ve been in a transitional season before and you’re going to be in it again.

Learn to recognize that although change hurts, it’s a good thing.

The goal of life is to go through many changes as possible, to get to as many new chapters and new pages as you can before the script runs out and we’re kicked out of our bodies back to somewhere else.

Things will change. Things have changed.

I’ll be in a different line of business.

I’ll have a different focus, my writing will change topics.

People will see me as something, and then I’ll be in flux and they won’t know what to say.

At parties, they’ll say “yeah, I don’t know quite what he’s up to now.”

And then later they will be sending me introductions of people I should meet because they think I have the skill to help them.

But even if things change, and you change, you’re still here.

When you’ve accepted your role in the plot you don’t leave. Your work still reflects who you are. And who you are, underneath, was set a long time ago.

It’s a long journey and I’m just trying to listen and watch the plot, same as you.

And at each chapter, ask; what my next role? Who am I to be?

What is it that I’m meant to learn, now?

And as long as you do that, you’ll be just fine.